Micro-saving is quickly becoming a standard feature for digital banks. 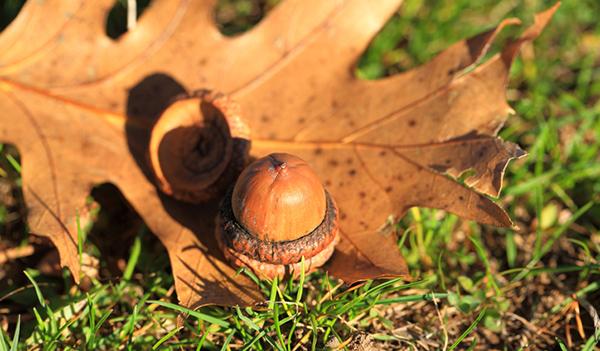 “Mighty oaks from little acorns grow.” The 14th century proverb is having a 21st century renaissance. The “little acorns” in the modern-day version are purchase round-ups. The micro-saving or micro-stashing trend has sprouted up throughout the fintech world. Every purchase is rounded up to the nearest Euro (pick your currency) and the amount is stashed away in a savings or investment account. A €3.50 cup of coffee also becomes €0.50 worth of savings. It’s not a lot, but every little bit with each purchase adds up over time.

This trend addresses a widespread problem: people rarely save enough money. A notable study from the U.S. Federal Reserve in 2019 found that 4 in 10 Americans would have difficulty covering a $400 emergency expense. Now, that finding is a result of many factors: economic, societal, and political. What is clear from that survey, though, is that people routinely don’t save enough money over the long term.

Thankfully, fintechs are here to save the day. A round-up revolution is spreading in the industry and helping people effortlessly save money. It is not some mere “invest in crypto” fad either. It is backed up by academic research. A paper published last year by two UCLA professors (Shlomo Benartzi and Hal Hershfield) and a University of London professor (Stephen Shu) unearthed some findings that point to rounding up being a far more effective way for people to save.

They found that people were “four times as likely to start saving when asked if they wanted to save $5 a day versus those asked to save $150 a month.” That’s an incredible statistic. People blanch at the larger, one-off sum. But when the same amount is proposed in bite-sized, daily amounts, it is much more feasible. What’s a few bucks a day?

The authors of the paper note the importance of auto enrolling employees in retirement plans in America and how it boosted plan participation from 70% to 90%. If governments and businesses can automatically enroll people in savings plans, it only makes sense to take that logic one step further with round-ups for individuals. It is easy to envision a near future where rounding up is the default option when setting up a bank account and charge card.

Acorns, taking their cue from the proverb, is considered a trailblazer in this space. Their micro-investing app that rounds up every purchase and automatically invests in balanced portfolios was a major innovation when they burst onto the scene in 2014. Now, everyone is following suit. Revolut has a round-up feature. N26 does as well, although it’s a service reserved for premium accounts. Chime offers automatic round-ups too. It is no longer a novel feature, at least in the digital banking space.

There is even a fintech that just launched called grifin that is putting an innovative twist on brand loyalty. The app automatically invests in stock of the company from whom you just purchased an item or service. When you buy a Frappuccino at Starbucks, the app buys $1 of $SBUX stock. They call it “stock where you shop.” If this had been invented in 2010, I would have hundreds of shares of Chipotle by now and a much higher net worth.

It’s not only saving and investing. Our most recent Efma-Accenture Insurance Innovation of the Month winner was SNACK by Income from Singapore. With SNACK, a customer gradually stacks his/her insurance coverage of choice by paying micro-premiums ($0.30, $0.50, or $0.70) that accumulate micro-policies that offer a specified sum. The insured decides when and how frequent premiums are paid by linking payment to lifestyle triggers on the SNACK app, such as ordering food, exercising, or taking public transport.

These types of offerings can help bridge the gap between intentions and actions. Most everyone understands that saving money is a wise thing to do. The execution phase is where people fall short. Automating good habits like saving and investing eliminates the effort required to make deliberate decisions. Breaking contributions into small amounts makes saving even more palatable.

Automation is a word that can elicit strong reactions. It is a trend that looms over many of our jobs. As with any technology, however, its impact depends on how it is deployed and in what context. For banking, investing, and insurance, automation can play a beneficent role. By making saving painless, micro-stashing can save people from a lot of financial pain in the future.

The round-up revolution is upon us. It promises to be a lot less bloody than previous uprisings. Its only victim will be our innate lack of follow-through. 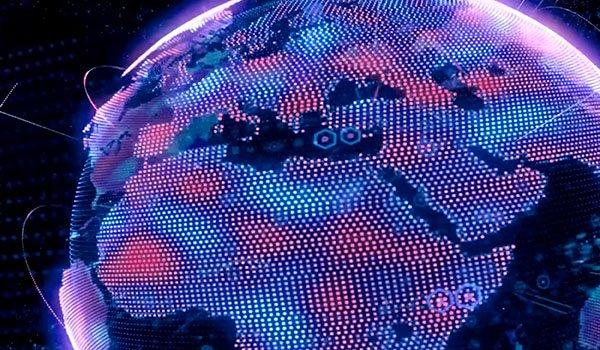 Generali’s Digital Hub is pushing the boundaries of innovation

The Italian insurance giant was a winner once again at the Efma-Accenture Innovation in Insurance awards last month. We spoke with Michele Poretti,... 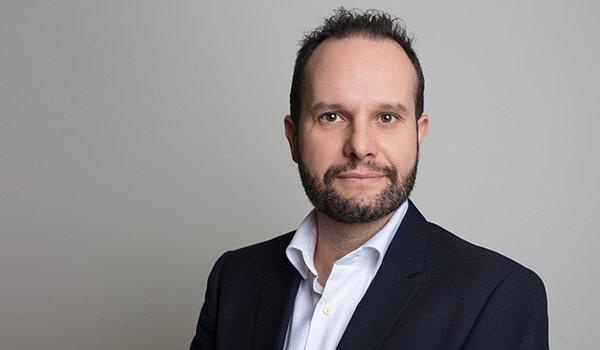 The end of insurance as we know it: Zurich Insurance Group 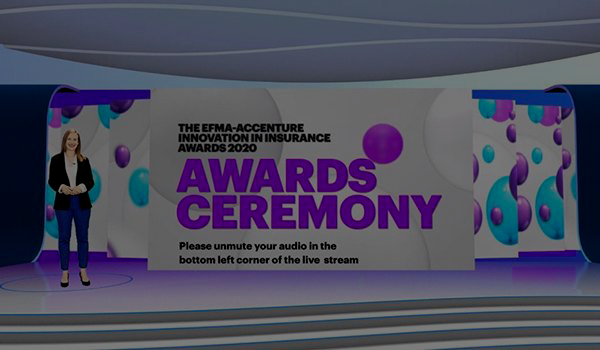 Efma and Accenture announce winners of Innovation in Insurance Aw...

Efma and Accenture have announced the winners of the fifth annual Innovation in Insurance Awards during a virtual awards ceremony.